From photos of the Silk Road by Walter Callens. 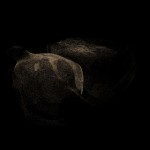 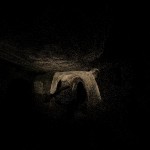 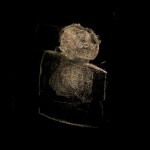 Check out the rest of the set.